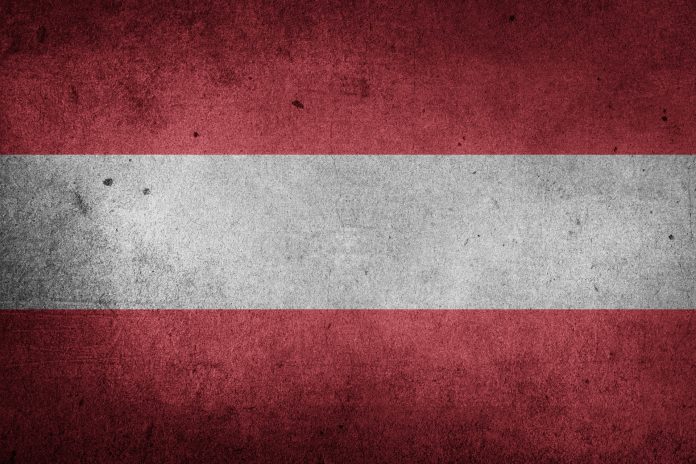 Country City Guide
#Austria Visit Austria The reasons to visit Austria seem quite obvious at first. You’ve got some amazing architecture to enjoy. There are the ever-present Alps. The...

Wien, which is more commonly known as Vienna, is the capital of Austria and one of the largest cities in the European Union. It was also the largest German speaking city in the world before the start of World War I and is still second only to Berlin in this regard. It’s often ranked as one of the world’s most liveable cities and is often cited as one of the best places in the world to experience the best quality of living. That also makes it an inviting place to visit! Here are some of the essentials of a visit to Wien to consider for your next trip to this amazing Austrian city!

Explore the Legacy of What Wien Has To Offer

Many people know Wien because of the incredible music that originated in this city. Some of the world’s most talented musical prodigies came from this city and it’s a who’s who of classical music: Mozar, Brahms, Mahler, Schubert, and Hayden are just the start of the list. This culture has a lengthy tradition in this city and the Burgtheater is one of the best places to ever see theater in the world today.

The Burgtheater was created in 1741 and even though the initial theater was destroyed during bombing raids at the end of the second world war, it was lovingly rebuilt and restored between 1953-1955. Seeing a performance in this theater is literally a once-in-a-lifetime experience for a visitor who comes to Wien!

The museums of Wien are some of the best in the world and it has nothing to do with the fascinating history of the region. The Hofburg, for example, is the location of the Imperial Treasure and you’ll find the imperial jewels on display. A visit to the Sisi will let you see the imperial apartments. Even the Kunsthistorisches offers a wonderful collection of paintings by many of the old masters.

There’s also a wonderful museum quarter that offers many exploration opportunities, as well as the chance to explore the surrounding area to find little hidden gems. The Leopold Museum is one of the main highlights, which contains the largest collection of paintings by Schiele in the world today. The AzW offers a fun look at the architecture of Wien and the surrounding area, while the Liechtenstein Palace features one of the largest private art collections in all the world.

The other thing that must be on your list of things to do is to attend a ball. This city is the last great hub of the classic 19th century ball and there are over 200 held per year. Some have as many as 9 orchestras that play live! Held in the beautiful palaces in Vienna, expect to spend the entire night out as many start around 9pm and last until 5am.

With a beautiful skyline, incredible architecture, and fine dining options that will make your taste buds spin, there is always something new to experience with every visit to Wien. Take the opportunity to visit this beautiful city soon with these ideas and you’re certain to have a fabulous holiday away!

Read about and get inspiration for a trip to the city, check for the cheapest flights and hotels in Vienna and Austria.

Video City Guide
#Vienna Vienna Citytour Video City Walk in Vienna in HD Video Why You Should Visit Vienna ! Vienna Austria is the country’s capital and is located on the...

What to see and do in Vienna ?

Kunsthall Wien is a museum with a collection of modern and contemporary art. The artists are both Austrian and International artists. This museum is run by the city of Vienna.

Austrian Gallery Belvedere was built for Prince Eugene of Savoy as a summer home. It is now open for tours and contains art work and historical information. The gardens are spectacular and are also open for touring.

Vienna is home to several palaces built for the Hapsburg family. The Imperial Palace is located in the inner city and it was from here that the Hapsburgs ruled for seven centuries. It was constructed in the early 13th century. The Gothic chapel on the site is still open on Sundays for services. The Vienna Boy’s Choir sings here. The palace is open for tours during the week.

Schonbrunn Palace was built as a summer residence for Empress Sisi. The grounds include a park, zoo and large labyrinth that are open for tour as well as an ornate, Baroque style palace. There is so much to see at this palace that you should plan an entire day here.

The Belvedere Palace is also built in the Baroque style. This palace was the heart of the former Hapsburg empire. The Austrian Gallery Belvedere is located here. In addition to viewing the artwork, you can tour the palace and gardens.