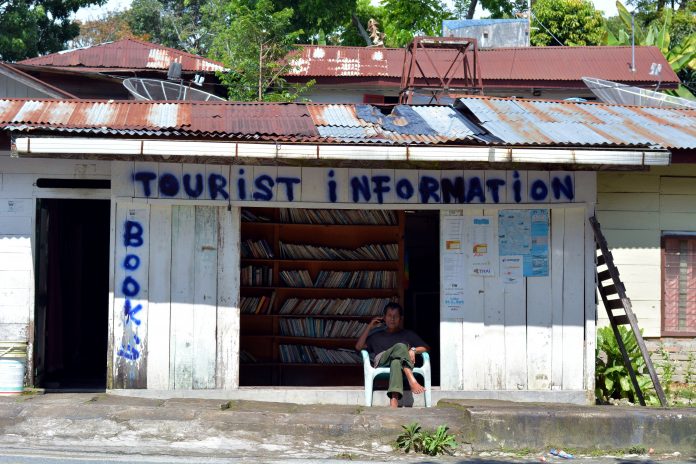 Once a small coastal town, Benidorm is now one of the greatest tourist cities in Spain’s Alicante province. Protected by the Sierra Helada and Puig Campana Mountains, its climate is one of the major factors increasing its popularity as a vacation destination. Its growth began just a few decades ago and, since that time, there has been a constant demand for a variety of hotels and accommodations, family and adult entertainment and more car hire services. With the availability of such services now, those traveling to Benidorm can comfortably stay in the area and travel throughout the Costa Blanca region visiting surrounding towns such as Altea, Denia and Javea. Though rain is appreciated, tourists in Benidorm very much enjoy the constant sunshine, making it the perfect vacation for anytime of the year. Benidorm is best reached by the Alicante Airport only 43 kilometers away and finding great flights should be far from difficult with the convenience of the internet or local travel agencies.
Benidorm was once a small fishing and no different than most of Spain with its history dating back to the Arabs. The Arabs not only gave the city its name but also left the winding, narrow streets which are very unique to the Arabs. The old part of Benidorm is in the center of two of its main beaches, the Levante and Poniente. From the so called “Mediterranean Balcony,” which was built over a castle, you can see this beautiful view of the beaches and sunset. Though the many restaurants and shops have overtaken the area somewhat, the enchantment and sightseeing delight remains.
However, Benidorm is not typically visited for its history and museums, though a fascinating part of a vacation. At one time, a clever businessman realized everything this area has to offer with its beautiful surroundings, favorable climate and terrific location and began popularizing this small fishing village into a beach front get away. The beach front hotels and Spanish food was appealing to the retired locals and those from foreign countries, but soon families joined in and took advantage of the great vacation deals available. Families discovered the beautiful beaches both they and their children could enjoy and, soon, there was an entirely new group of tourists. To meet the demand, the local government began adding to its entertainment with theme parks, water parks and animal parks, such as the Mudomar Park offering a close up view of popular marine animals like dolphins or seals.