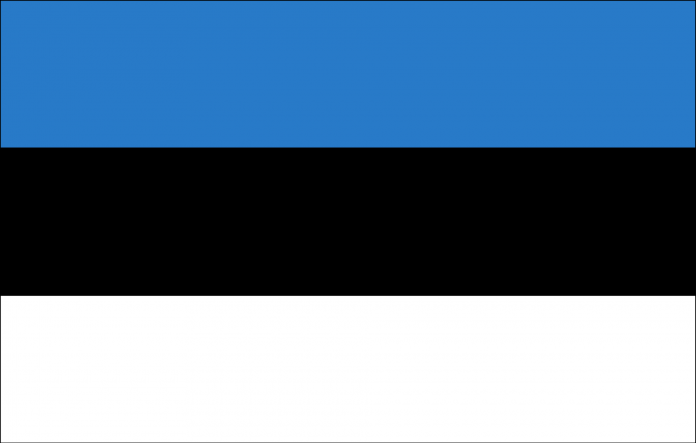 Country City Guide
#Estonia Visit Estonia Estonia is a Baltic state that offers visitors a dynamic coastline, beautiful beaches, and Medieval towns that can be found amongst the remnants...

If you’ve every planned a visit to Estonia, then hopefully you’ve included Tartu into those plans. If you haven’t or you’re planning a visit to this city in the near future, then you’re in for a real treat!

There are a number of incredible historical buildings that have had a notable influence on the community, most notably St. John’s Church, which may date back as far as the 12th century with an old wooden church. That’s quite remarkable for the area because the religion wasn’t even known to the region, it was thought until much later on. There’s a lot more to experience in Tartu as well. Let’s take a look!

Who Doesn’t Like to Play With Toys… At Least a Little?

One of the highlights of a trip to Tartu is definitely the Toy Museum that’s in town. It’s popular with young and old alike and is the perfect place to play when the weather won’t cooperate. The museum is in one of the oldest buildings that you can find in town and you’ll find everything from toy soldiers to model trains on display.

If you need to fill out your day, you might want to head over the the Estonian Sports Museum for a little extra fun. There are a lot of photographs that document the country’s success in the Olympics, particularly in the area of weightlifting, and you can’t beat the display that is filled with the medals that have been won!

For one of the craziest experiences in that you can have in town, the Tartu Art Museum will have you wondering if someone put something into your coffee. The Museum is built on a tilt in the front and its intention was to display some of the best modern art that is available today. Exhibitions are open only Wednesday through Sunday and there is a small entry fee to consider. You won’t find a more unique building in Tartu to tour!

What Do You Do With the Secret Police?

When this country became its own entity, there were some nationalized buildings that suddenly became their possession. One of those buildings, which was home to the KGB, was converted into a museum that has been restored to its previously gory glory as a detention center for interrogations. You’ll get to see the cells in the basements, feel the fear in the walls, and feel a little grateful that you’re actually able to step outside the doors when you’re done.

At some point during a trip to Tartu, most people find themselves coming to Reakoja plats to congregate with others in the city. The main square is filled with great buildings and great cuisine to boot. The summer is the perfect time to enjoy a meal outdoors in this expansive square that offers vendor carts, small cafes, and good coffee on demand.

Are you going to be in Tartu soon? Whether your trip there is for business or pleasure, this city will leave an indelible mark on you that you won’t ever forget. Truly beautiful in ever way, this is one of the best places to take a holiday this year!

Read about and get inspiration for a trip to the city, check for the cheapest flights and hotels in Tartu and Estonia.

Good to know Travel restrictions
#Coronavirus Estonia Coronavirus status - Estonia How is the coronavirus situation in Estonia ? See the statistics for the country in confirmed and present active Covid-19...