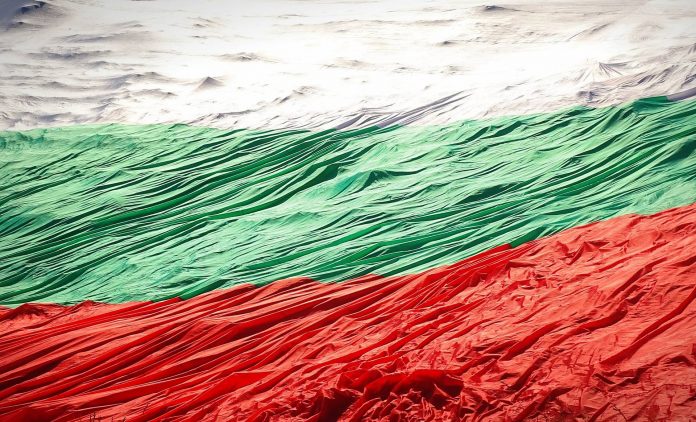 Country City Guide
#Bulgaria Visit Bulgaria Bulgaria provides you access to the western side of the Black Sea. You’ll find incredible beaches waiting for you there, beautiful churches to...

As the capital city of Bulgaria, it offers many educational and cultural opportunities that simply cannot be found on a grander scale in the surrounding countryside.

A relatively small city throughout history, it did not begin to grow or develop until it was declared to be the capital of Bulgaria in 1879. It does have a higher altitude than other cities in the country, allowing it to have a relatively cool Summer season, but this also means that Winters can last much longer – sometimes 4 months or more. Home to the influential Council of Sardica in 343 AD and with 4th century buildings still in place, you’ll be able to touch old and new in Sofia while standing still.

The Churches of Sofia

Many people come to visit the churches of Sofia and it’s easy to see why – with incredible architecture that dates back to the Byzantine period, the detail put into the construction of these buildings is virtually unmatched. One of the most popular churches to visit is the Alexander Nevski church, which ironically is one of the newer churches in the city. Built to honor the 200,000 Russian troops that were killed in the Russo-Turkish Liberation War in the late 1800’s, this church features gold plated domes and a dozen bells that weigh a combined 23 tons. It is open for services and tours daily.

Discover the Art of the Socialists

If you are looking to combine a way to learn more about Bulgaria and discover fantastic art, then the Museum of Socialist Art is a hidden gem that you’re not going to want to miss. Much of the museum is outside and consists of statues of former Socialist leaders with which you can get up close and personal. You’ll be able to get a glimpse of the propaganda, see how people living under Socialist rule looked at personal art, and wander a “graveyard” full of busts. This museum is definitely one of those unique places that you’ll enjoy finding!

The Rotunda of St. George

The oldest building in Sofia, the Rotunda of St. George has been used for worship for almost 1,600 years. You’ll be able to find it in the Presidential complex, and even if an old church isn’t your thing to see, you may enjoy the ancient ruins of Old Sofia that accompany the complex. Inside the church you’ll find original murals that were incorporated with the initial construction, lending to the fascination that many have with this place. Much of the procedural portions of Western Christianity were initially established within these walls!

Are You Ready To Visit Sofia?

Sofia has much to offer anyone, from modern amenities that can help you relax to ancient ruins that you’ll get to explore. Add in Stalinist architecture and the many parks that this city has to offer and you’ll be able to have whatever kind of adventure you desire. Why should people visit Sofia? With national parks, mountains, and plenty of unique portions of the city to see, you can visit time and time again and never experience Sofia the same way.

Read about and get inspiration for a trip to the city, check for the cheapest flights and hotels in Sofia and Bulgaria.

Good to know Travel restrictions
#Coronavirus Bulgaria Coronavirus status - Bulgaria How is the coronavirus situation in Bulgaria ? See the statistics for the country in confirmed and present active Covid-19...

Medical Travel Dental Travel Guide
Dental treatment in Sofia Dental travel is about letting the savings on your dental treatment pay for your holiday in the city. If you choose to...

Video City Guide
#Bulgaria Bulgaria Video Discover Bulgaria With Guide Why You Should Visit Bulgaria ! Bulgaria is vibrant, beautiful, and teeming with opportunities for you to explore during your next...