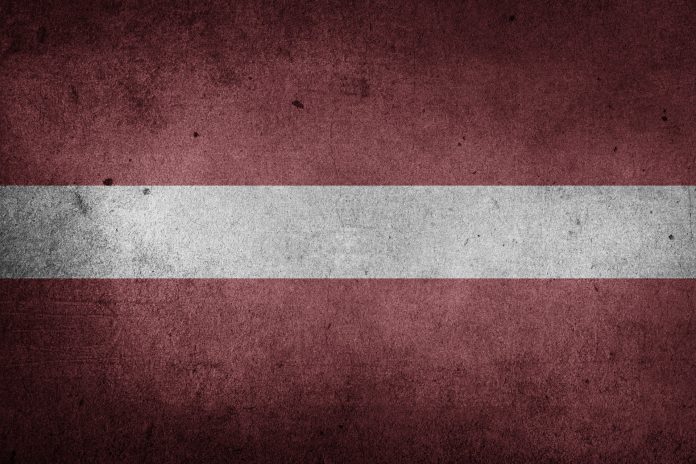 Riga, which is the capital city of Latvia, is an important seaport and the primary financial and commercial center of all the Baltic states. Originally built in the early 13th century, it is a World Heritage Site because of its unique architecture and art nouveau.

Originally a Viking trading post, the city of Riga has seen numerous conflicts that have had a religious component to them throughout history. Because of this, you can see modern architecture and transportation complimenting historical buildings and structures side by side. Why should people go to Riga? Because it is one of the most unique and breathtaking cities in the world.

Go Ahead… Make My Day!

One of the most unique things about Riga is the lax gun laws that exist within the city. Because of this, shooting tours have sprung up for locals and tourists alike. After all, it’s not every day that the average person gets the chance to fire hire powered assault rifles like an AK-47. You’ll be taken to a gun range, given some safety pointers, and then you’re allow the opportunity to completely obliterate a target that you can take home as a souvenir. Don’t forget to take a picture of you blasting away with that assault rifle in your hands!

Between the many gothic cathedrals and the art nouveau district, taking an interactive tour of Old Town will not only be educational, but it will be extremely fun. Sample local cuisine at any number of fantastic cafes, wander through art galleries, and light a candle in remembrance of someone all in the same day. Make sure to bring a camera because not only are you going to want to take pictures of everything you see, but you’ll want to capture some fantastic memories as you step back into time. Chances are you’re going to want to visit Old Town for at least part of each day during your visit.

Stay Warm As You Remember the Cold War

Riga was a central point of contention in both World War II and during the Cold War between Russia and the United States. Because of that, there are many unique bunkers and encampments that you are now free to explore. Get a glimpse of what the Singing Revolution was like as Latvia worked to break away from the power of the Soviet Union. Have a party in a nuclear bunker if you wish with the full Soviet experience, including vinyl dance music and lots of vodka. Dance the night away knowing that you are fully protected from both chemical and nuclear attacks!

Dome Square is the symbolic center of the Old Town at which the Dome Cathedral is located. The foundation of the Dome Cathedral was laid in 1211. The first altar was built in the Romanesque style. During the thirteenth century, in the Gothic Period, the church was reshaped into a basilica. The Dome Cathedral now serves as an excellent museum about the history of Riga, and is also also a famous concert hall featuring one of the best pipe organs in the world. Visitors can enjoy organ concerts on a daily basis.

Not far from the Dome Square there stand three famous buildings, dubbed the “three brothers”. The oldest of the three was built in the fifteenth century, the second was built no later than 1646 and the third was completed in the eighteenth century. Tiny windows and Gothic style niches cover the façade of the oldest of the “brothers, while the other two have been remodeled in the Baroque style. The three buildings are an exquisite example of medieval civil engineering.

In the center of Riga stands the symbol of Latvian State – the Freedom Monument. Constructed from 1931-1935, the Freedom Monument is a 42 meter (139 foot) tall obelisk style monument, at the top of which is a sculpture of a woman holding three stars in her hands. The three stars represent the former territorial divisions of Latvia – the districts of Kurzeme, Vidzeme and Latgale. Below the obelisk there are also several sculptural groups that depict different figures and events from Latvian history.

An excursion to the castle of Rundale is recommended. The most historically significant feature of the region is the Castle of Rundale, also in the baroque style, was constructed from 1735-1768 and was worked on by numerous famous European architects. Extensive restoration has been underway since 1981, and much of the castle is now open to the public. The castle is also famous due to its use for prestigious governmental receptions.

Read about and get inspiration for a trip to the city, check for the cheapest flights and hotels in Riga and Latvia.

Video City Guide
#Riga Riga Citytour Video City Tour in Riga With Guide Why You Should Visit Riga ! Riga is a fascinating city that offers one of the largest and...