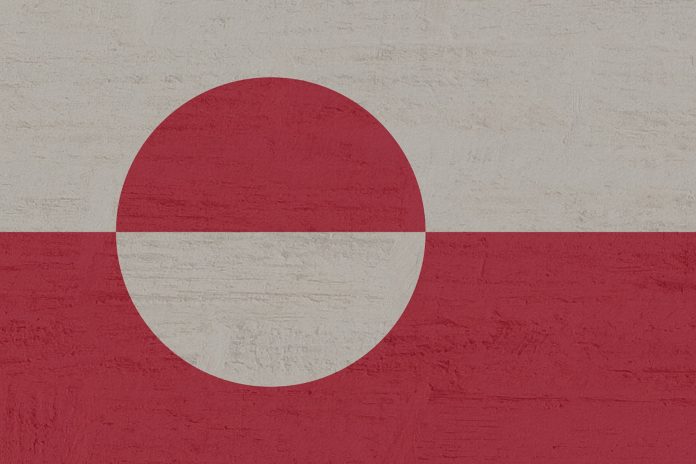 Country City Guide
#Greenland Visit Greenland Greenland was given an enticing name to make would-be conquerors head there instead of the warmer and more inviting Iceland. At least that’s...

If you’ve ever wanted to explore Greenland, then Nuuk is the place where you want to be. Founded in 1728, the city was originally named Godthab, or “Good Hope.” The current name began being used in 1979 and translates literally to “cape.”

A visit to Nuuk is an excellent opportunity to see some of the world’s best natural wonders. The city is easily accessible, but only by boat or air. There are no roads or rail systems that connect Nuuk with the rest of Greenland. That means walking around tends to be the best way to explore the city, though there are 100km of roads as part of its infrastructure.

Whale watching is always a good time during a stay in Nuuk. Minke, fin, and humpback whales come into the fjords around the city on a regular basis. Between May and November, you’re almost guaranteed to see them. Hiking and skiing are common activities here as well. You can hike to the summit of Lille Malene or Sermitsiaq, which stand guard over the city and provide amazing views. Several illuminated cross-country runs are available for skiers, most of which are several kilometers in length.

There are a handful of museums in Nuuk that are worth a tour as well. The local art museum is privately owned and features more carvings than paintings. Wood, soapstone, and ivory carvings are all feature. The National Museum is located in the city as well and its exhibits cover over 4,000 years of history in Greenland. From Nuuk, excursions to experience the Northern Lights are possible as well.

Read about and get inspiration for a trip to the city, check for the cheapest flights and hotels in Nuuk and Greenland.