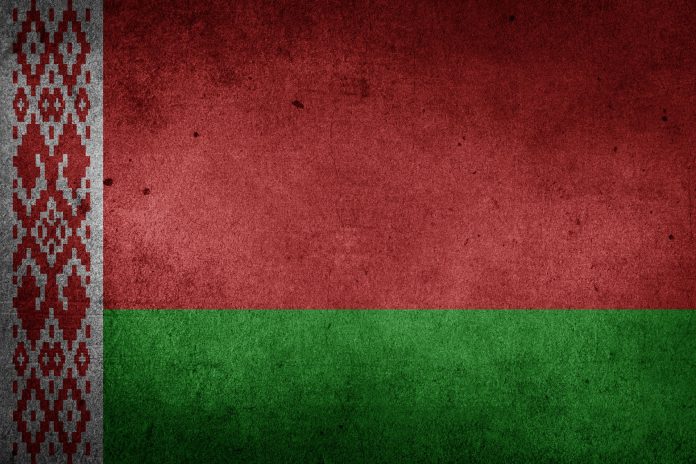 Country City Guide
#Belarus Visit Belarus Belarus has one of the largest developed urban areas in all of Europe. Over 70% of the nation’s population lives within the boundaries...

Minsk is the capital city and largest city in Belarus and it is situated on dual rivers that give this city some ambiance. First mentioned in the Medieval Chronicles under the year of 1067, Minsk, the capital of Belarus and its geographical heart, has a population of 1.7 million. The city is situated in a picturesque place on the banks of the river Svisloch which in old days used to be one of the busiest trade routes connecting the Baltic Sea and the Black Sea.

The city became the capital of the Minsk principality in 1101 and part of Lithuania in 1326. At the end of the 15th cent. it became a great craft and trade center. Joined to Poland in 1569, it passed to Russia in the second partition of Poland (1793). The city’s industrial development began in the 1870s. It was one of the largest Jewish centers of Eastern Europe in the Middle Ages, and before World War II some 40% of the population was Jewish. From 1941 to 1943, Minsk was a concentration center for Jews prior to their
extermination by the Nazis.

Although the city was heavily damaged in the war, several monuments remain. These include a former 17th-century Bernardine convent and the 17th-century Ekaterin Cathedral (formerly called the Petropavlovsk church). The Minsk area became a centre of the Soviet partisan movement behind enemy lines during the Great Patriotic War, and therefore Minsk was awarded the communist title Hero City in 1974.

Religion plays a major role in the culture of this community, as do theaters and libraries that were established in the middle of the 19th century. Are you planning a trip to Minsk in the near future? If you are, here are a few ideas of the essentials needed to make this trip even more memorable. Let’s take a look!

The Churches of Minsk Are Incredible!

The number of beautiful religious buildings in Minsk outnumber those in many larger cities. Your family might complain about having to visit yet another church, but they’ll be just as impressed when they see what the Red Church has to offer. Dedicated to Simeon and Helene, it’s actually a recent addition to the city and was built right after religious freedoms were proclaimed in Imperial Russia. Created in a Romanesque design, the red bricks stand out a century later as a testament to the craftsmanship. It has served as both a church and as a cinema over the years.

There’s also the impressive Cathedral of Saint Mary, which is another Roman Catholic offering, but in the baroque style. Built in the 18th century, it was initially a Jesuit house before the order was banned at the turn of the 19th century. There’s also the Orthodox Cathedral of the Holy Spirit, one of the oldest churches in Minsk, as well as the fortified church of Saints Peter and Paul with flanking towers that each deserves a visit in its own right.

The Museums of Minsk Hold Equal Weight In the City

One of the great museums of the world happens to be the Great Patriotic War Museum. It commemorates the German-Soviet War after the end of Nazi occupation and the museum first opened its doors almost immediately after the city was liberated. It’s the first museum dedicated to the second world war and it opened while the conflict was still going on! A focus is on local contributions to the liberation effort and a lot of research is done here about the Auschwitz death camp.

The National Arts Museum is also deserving of a visit and it is the largest museum in the country. There are over 27,000 works of art that are on display here, comprising 20 different collections that span from modern art to the 17th century. Opened in 1939, the focus of Belarus after the war was to make sure this museum would once again become functional and large sums of money went toward the acquisition of new art, including Russian art, so that it could once again open to the public.

Minsk has been a bastion of the arts and of culture for decades and that fact alone entices many to come see this beautiful city each year. Will you be one of those visitors? If your plans do include Minsk, then be sure to add these essentials to your itinerary so that you can have a guaranteed good time during your stay!

Read about and get inspiration for a trip to the city, check for the cheapest flights and hotels in Minsk and Belarus.

Good to know Travel restrictions
#Coronavirus Belarus Coronavirus status - Belarus How is the coronavirus situation in Belarus ? See the statistics for the country in confirmed and present active Covid-19...