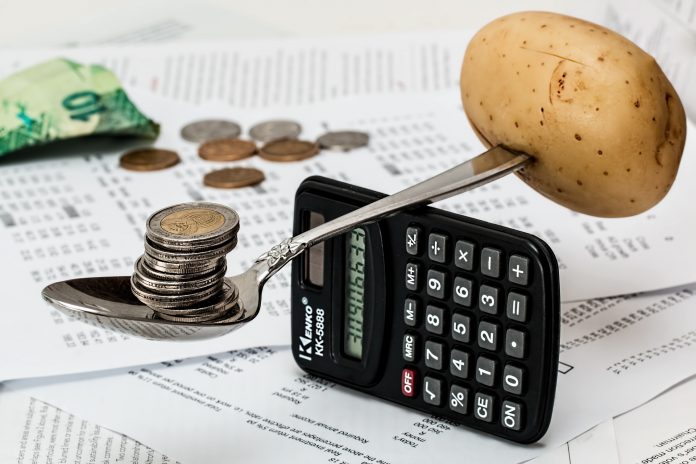 UR card is similar to using cash, but without having to carry money around.

A travel money option, highly recommended for foreigners in South Africa, URCard is a prepaid debit card designed specifically for tourists. The card can be loaded with rand at a fixed exchange rate from either a local or foreign bank account and then used to withdraw money at any ATM or make purchases at all MasterCard electronic pay points. You can pre-order the card and load funds before departing, and then pick up the card on arrival Cape Town or Johannesburg international airports.