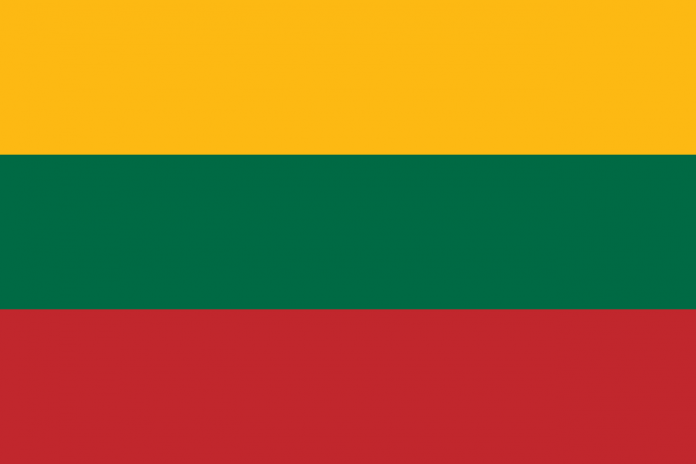 Located right on the Baltic Sea at the mouth of the Dane River, this community has had an important role throughout history. It’s been controlled by a number of ruling regimes, from the Teutonic Knights to Nazi Germany during the expansionist era just before the second world war. When Lithuania was brought under Soviet control, Klaipeda was brought back into the district and became part of the nation once it was established as an independent country once again.

The City Center Has Much To Offer

Many visitors to Klaipeda find themselves wandering down to the city center to view the many historic buildings that stand tall and proud. Some of the structures date back to the early 13th century, such as the remains of the Klaipeda Castle. It was built by the Teutonic Order and had a unique quadrangular tower. It fell out of importance in the 18th century, was abandoned, and eventually began to decay. You can visit the ruins of this castle thanks to it being protected as a  museum and the remaining standing section of the castle as numerous interesting displays.

You might also enjoy a visit to the ancient Zarde settlement that is on the right bank of the Smiltele River. It was initially settled in the 10th century and remained occupied for over 600 years. There’s also the defensive systems that were installed around the entire town in the 17th century and you can’t forget about the maritime museum in Fort Wilhem that was built in the 19th century either.

There Are Other Fascinating Museums To See Too!

The Curonian Spit is one of nature’s wonders and the nature museum that is dedicated to it is well worth a visit. It’s spread out through three wooden homes and provides a glimpse of the wildlife that you can find at the spit, from badgers to beavers. You’ll also get a lot of information about the efforts that are being taken to preserve the local dunes.

One of the most unique museums in the area is the Ethnographic Sea Fisherman’s farmstead. It’s near the nature museum in town and allows you to explore the inside of old fishing vessels that were built to brave the Baltic Sea in the 1940’s. If you ever wanted to see what life as a commercial fisherman was like during this era, this is the place to go.

For another unique experience, you’ll want to take some time to explore the Clock Museum. It runs through the entire history of clocks and has examples of Gothic and Nuclear clocks on display. The highlight of this museum is the backyard, which is beautiful on a sunny day.

Are you ready to explore Klaipeda to see what it has to offer on your own? Include these essentials to your own ideas and you’ll be certain to have a fantastic time when you make this community your next destination!

Read about and get inspiration for a trip to the city, check for the cheapest flights and hotels in Klaipeda and Lithuania.

Good to know Travel restrictions
#Coronavirus Lithuania Coronavirus status - Lithuania How is the coronavirus situation in Lithuania ? See the statistics for the country in confirmed and present active Covid-19...