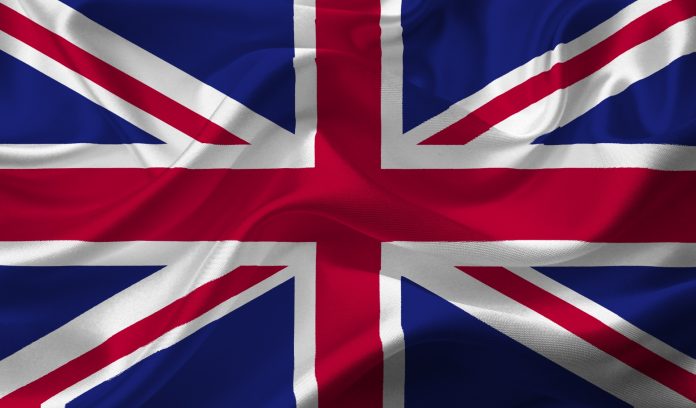 Once known for its fishing fleet the city of Hull has in recent years undergone a revitalization that has made it among the UK’s most vibrant cities. First chartered more than 700 years ago by Edward I, Hull combines the best features of a bustling port with the amenities of a cosmopolitan city. In the forefront of British defence during World War II, Hull suffered widespread damage and has since undergone extensive rebuilding.

You will be surprised by the size and variety of the museums and historical sites Hull has to offer. Many are world class and boast renowned exhibits and respected educational facilities. After a day of museum exploration a little shopping, easy going sight seeing and just plain relaxation may be in order.

The Princess Quay Shopping centre. is located in Hull’s harbour, this unusual shopping centre has a multitude of shops and entertainment spanning three decks. Dining is also available on the quay proper as well as in dockside restaurants.

One World Trading. Shopping with a conscience is the idea behind this fair trade market. Its wide eclectic range of imported goods based on the concept of fair trade offers many one-of-a-kind items.

After some shopping maybe it is time to relax in one of the citys parks, East Park, West Park, Queens Garden. Hull boasts a wide array of public gardens throughout the city which offer personal recreation, picnic areas, floral exhibits, animal parks and water sports.

After a long day you will need some food and Hull offers a fine mix of traditional and modern pubs and restaurants.

Ye Olde White Hart. This historic pub dating from the sixteenth century sits hidden in an alley at the juncture of Bowlalley Lane and Silver Street. Legendary amongst locals the White Hart has undergone a recent rejuvenation with an eye to preserving its roots.

The Minerva Hotel. On the pier overlooking the Humber this traditional British pub and hotel offers Tetley cask, other name brand ales and a rotating menu of discriminating brew. Cribbage, dominoes, and big screen sports television make this a pleasant place to while away a few hours. The well served traditional British food, view of the river and family friendly atmosphere are additional reasons to put The Minerva on a visitor’s agenda.

Sport fans and music enthusiasts will not be disappointed in Hull. Hull Arena is the home ice of the Hull’s ice hockey team the Stingrays and also plays host to a variety of world name music acts. The 25,000 seat Kingston Communications Centre houses both the League 1 Champion Hull City Football Club and the rugby league club Hull FC as well as numerous other sporting and entertainment events.

Sights in Kingston upon Hull

A superb aquarium with thirty exhibits examine life in the water from streams to the ocean depths. Hundreds of varieties of sea creatures including fourteen species of shark are on display via the deepest marine viewing bay in Europe. With its metal and glass clad point jutting into the harbour, The Deep is unlikely to be overlooked and impossible to forget.

Considered one of the best galleries in the provinces, Ferens houses a large collection of Old Masters in addition to a well regarded overview of contemporary British Art. Families will be interested in its children’s gallery. The best of the art world’s travelling exhibits make it here as well.

A delight for the family and history buffs of all ages, this museum is a fine introduction to Victorian times with a specific emphasis on the homes and lives of the people of Hull.

One of the four museums which make up the Museum Quarter on High Street. Travel through two centuries of Hull transportation in this museum whose mission is to document the evolution of Hull transport. Realistic climb about exhibits will both entertain and educate. Wilberforce House, birthplace and home to Hull son, slavery opponent and member of Parliament William Wilberforce, sits adjacent to the Streetlife Museum.

Read about and get inspiration for a trip to the city, check for the cheapest flights and hotels in Kingston upon Hull and United Kingdom.