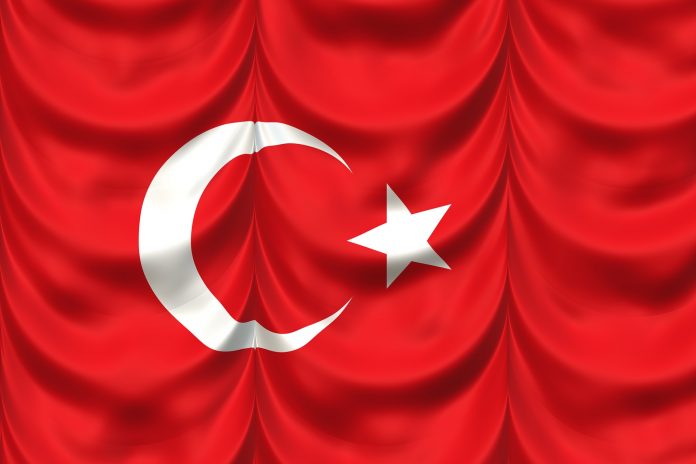 Situated close to borders with Bulgaria and Greece, Edirne is an epic Turkish adventure that is just waiting for you to enjoy. Founded in antiquity by the Greeks, more than a dozen major conflicts have occurred at this gateway city. Some historians have even labeled the city as the most contested spot on the planet.

Because of its unique and highly desirable location, Edirne has developed a local culture that is truly unique.  It is most famous for the minarets, domes, and mosques that are found throughout the city. The Selimiye Mosque, constructed in the late 16th century by Mimar Sinan, is arguably the most impressive. With minarets at nearly 71 meters, it is the tallest that Turkey offers.

Three historic covered bazaars can be found in Edirne as well: Arasta, Bedesten, and Ali Pasha. If you visit Selimiye Mosque, you’ll find the Arasta Bazaar next door. The rich past of Edirne is reflected in the other attractions the city offers. The Edirne Palace was built in the 15th century and although most of it is still in ruins, the palace kitchen and gate have been fully restored.

Several arch bridges can be found in the city as well, crossing the Tundzha and Meric Rivers. During your stay in the city, plan for a June trip so you can enjoy Kirkpinar. This annual tournament features oil wrestling and provides some healthy competition and more than a few good laughs. On May 5, Kakava is celebrated as a homage to the Roma people. Edirne may be a historically contested city, but what it offers makes you want to keep coming back for another visit. Plan a stay here and it will be a memorable adventure.

Read about and get inspiration for a trip to the city, check for the cheapest flights and hotels in Edirne and Turkey.