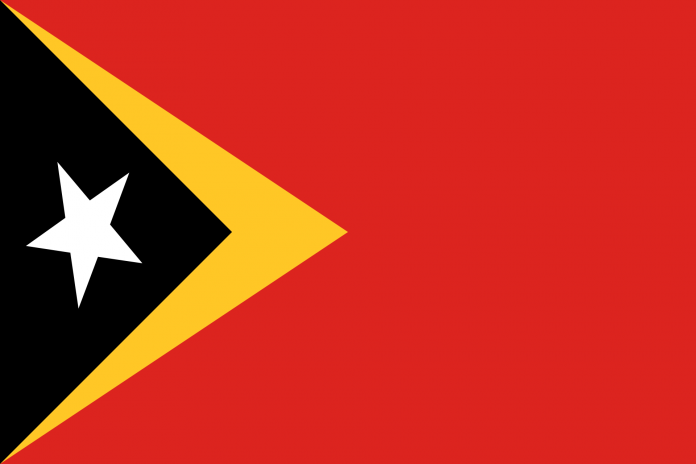 East Timor, or Timor-Leste if one prefers, is a small sovereign state that is a member of the maritime nations of Southeast Asia. It is surrounded by Indonesia, sitting just north of the coast of Australia. Although it was first settled more than 40,000 years ago, it is believed that the descendants of the various waves of migration that occurred here are still living in this nation.

In modern times, East Timor is a former colony of Portugal that declared its independence in 1975. Just nine days after its declaration, Indonesia invaded to occupy the region. In 2002, it achieved full independence from Indonesia with the help of the United Nations.

Not many visitors make their way to East Timor, so it is not unusual to be referred to as malae, or “foreigner,” during your stay. It is a well-meaning term, used as a way to begin a conversation. Because tourism is uncommon, formal service structures are somewhat rare. A holiday here is about adventure, diving, and eco-tourism.

When visiting, you’ll want to explore Atauro. The fishermen around this island still use the traditional methods for catching fish. They wear goggles and use spear guns, sometimes diving into the water to pursue a nice catch.

East Timor is also a destination for world-class trekking. Mount Ramelau is particularly notable with its high elevation.

If you love to explore, then consider a trip to East Timor. You may find yourself dealing with certain challenges along the way, but that is part of the fun when you’re a malae here.

Travel and vacation in East Timor

City City Guide
#Dili Visit Dili When visiting the small nation of East Timor, on the best destinations to choose is Dili. It serves as the capital and offers...