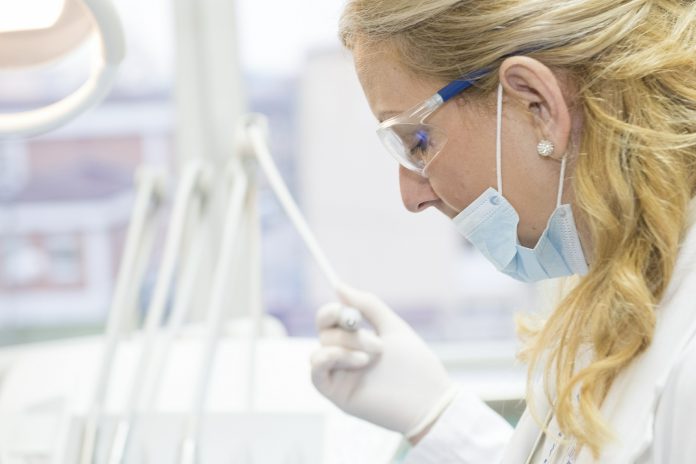 City City Guide
#Valencia Visit Valencia As one of the largest cities in Spain, Valencia has the modern amenities that many people want when taking a relaxing trip, while...

If there was any confusion as to where Valencia is or what it is known for, the city’s renovation with breathtaking architecture turned into museums, aquariums and Imax cinemas has definitely put it on the map.

Valencia has gone through all kinds of cultures, taking advantage of each one’s contributions, from the Romans through the Arabs, the Catholic Kings with Ferninand and Isabel, the dictatorship of Franco up to the democratic Spain which now exists.

Starting in the 70’s, this Mediterranean city began hosting important congresses, now even better equipped with the new vanguard Music Auditorium and Congress hall built in 1988 in the old river-bed of the Turia River. A little further down the river-bed, you will find an impressive group of four white modern buildings, each one offering beauty to the eyes from the outside and an eye-opening experience on the inside. This is the biggest cultural free time resort within a city in all Europe.

There are so many other attractions for everyone’s likings, all located inside the city centre and very easy to get to by bus, metro or car hire, such as the IVAM ( Valencian Institute of Modern Art ), Guillen de Castro Street no. 118. The Palace of the Marquee of Dos Aguas, found in a beautifully decorated alabaster building on the outside and typical Valencian ceramic and horse carriages on the inside. It is found on Poeta Querol Street no. 2.

Las Fallas, the most popular street celebration in Valencia dating back to the 16th century is quite an event. It is celebrated from March 15th to 19th, where during five long days and nights you can enjoy seeing over 350 huge carton monuments on almost every corner, religious parades made up of the local lads and lassies dressed in beautiful brocade vestiments, offering bouquets of flowers to the Virgen Mary.

All this can be seen in and around the Basilica Square where the flowers are artistically made into the Virgen’s cape, with the baby Jesus held in her arms. There is a fantastic Fallas Museum in the Monteolivete Square no. 4 which is the home of the most voted figures which have been saved from being burnt, which is the highlight of this celebration.