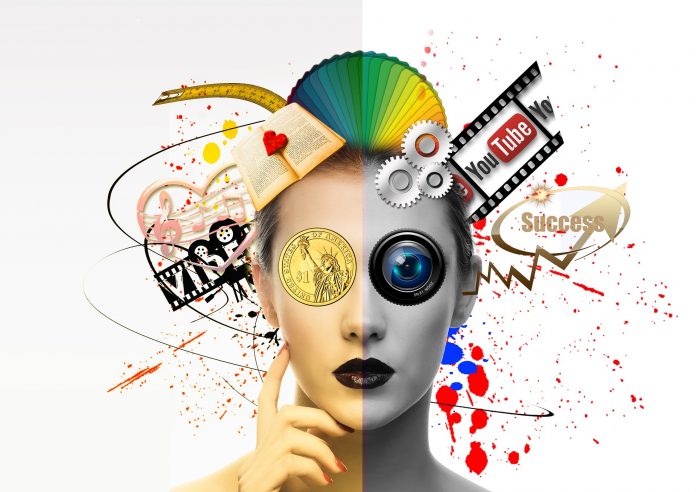 City City Guide
#Vienna Visit Vienna Wien, which is more commonly known as Vienna, is the capital of Austria and one of the largest cities in the European Union....

Why You Should Visit Vienna !

Vienna Austria is the country’s capital and is located on the scenic River Danube. This city was the political center of the Austrian Empire and is home to ornate palaces and museums. Many of these were built for or by the Hapsburg family and trace the family history as well as the country’s history.

The city has many hotels and other accommodations near the airport and in surrounding areas. There are hotels in every price range. The inner city is home to monuments and parks that are popular tourist attractions. Old, ornate churches can be found here as well as other building such as Parliament, the University and Opera house.

When planning your trip, be aware that most attractions are closed on public holidays in the city. Public holidays include: January 1, January 6, the Monday after Easter, May 1, Ascension Thursday, The Feast of Corpus Christi, August 15, November 1, December 8, December 25 and 26. Just about all museums, palaces and many shops are closed on these days.

Kunsthall Wien is a museum with a collection of modern and contemporary art. The artists are both Austrian and International artists. This museum is run by the city of Vienna.

Austrian Gallery Belvedere was built for Prince Eugene of Savoy as a summer home. It is now open for tours and contains art work and historical information. The gardens are spectacular and are also open for touring.

Vienna is home to several palaces built for the Hapsburg family. The Imperial Palace is located in the inner city and it was from here that the Hapsburgs ruled for seven centuries. It was constructed in the early 13th century. The Gothic chapel on the site is still open on Sundays for services. The Vienna Boy’s Choir sings here. The palace is open for tours during the week.

Schonbrunn Palace was built as a summer residence for Empress Sisi. The grounds include a park, zoo and large labyrinth that are open for tour as well as an ornate, Baroque style palace. There is so much to see at this palace that you should plan an entire day here.

The Belvedere Palace is also built in the Baroque style. This palace was the heart of the former Hapsburg empire. The Austrian Gallery Belvedere is located here. In addition to viewing the artwork, you can tour the palace and gardens.

The Imperial Burial Vault is located below the Capuchin Church and is open for tours. This was the burial place for members of the Hapsburg family. The vault contains 146 aristocrats, 12 emperors and 19 empresses.

Video City Guide
#Vienna Vienna Citytour Video City Walk in Vienna in HD Video Why You Should Visit Vienna ! Vienna Austria is the country’s capital and is located on the...