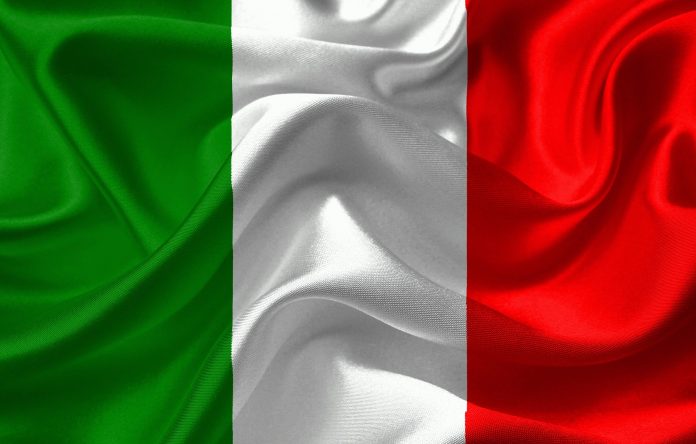 Country City Guide
#Italy Visit Italy From the rolling hills of Tuscany to the ancient gates of Rome, there is always an adventure awaiting you in Italy. As one...

Castelneuvo del Garda is a commune that can be found in the province of Verona in the northern stretches of Italy. Although it is an interior community, beach access is still possible thanks to lake that is nearby. It is also the home to the largest amusement park in Italy, called Gardaland.

Gardaland attracts nearly 3 million visitors every year and is consistently ranked as one of the Top 10 amusement parks in the world. There are several themed areas within the park, including Fantasy Kingdom, Kids Country, Pirati, and Aladino. In the Energy area, you’ll find a number of extreme rollercoasters to enjoy.

There are also water rides, interactive dark rides, and several areas that are suitable for young children. An aquarium, monorail, and a theater are on the grounds as well.

Several historical sites can be found around Castelneuvo del Garda during your stay. They include the Tower of Castelnuevo, built by the Lord of Milano in the 14th century. Several villas from the 15th-17th centuries can also be found.

Two festivals are held in Castelneuvo del Garda annually that provide a lot of fun. The Wine Festival occurs at the end of summer, usually during the second or third weekend of September. Local producers present their wine and participate in competitions. During the third Sunday of June, a flag celebration that honors the third war of independence also occurs.

Castelneuvo del Garda provides a lot of fun in many different formats. Come alone or with your family and it will be an amazing experience.

Read about and get inspiration for a trip to the city, check for the cheapest flights and hotels in Castelneuvo del Garda and Italy.

Good to know Travel restrictions
#Coronavirus Italy Coronavirus status - Italy How is the coronavirus situation in Italy ? See the statistics for the country in confirmed and present active Covid-19...