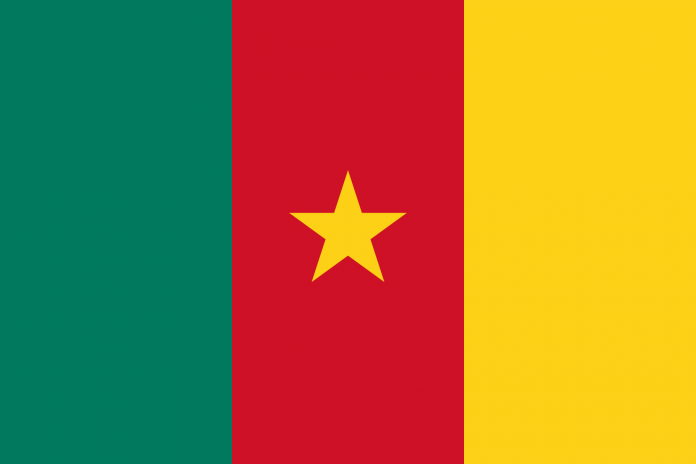 The Republic of Cameroon serves as the crossroads of Africa. It is situated along the western coast, right on the Bight of Biafra as part of the Gulf of Guinea. English and French are the official languages of this diverse culture.

It is sometimes referred to as a “miniature Africa” because virtually all cultures are represented, as are many of the continent’s most notable geographical features. A visit to Cameroon may include time at the beach, desert expeditions, mountain treks, rainforest adventures, and eco-tourism opportunities to learn more about the nation’s culture.

There are four primary cultural areas to Cameroon and each has its own unique experience to offer. It is a good idea to work with a local operator to ensure the best possible time. Be sure to visit the Benedictine Museum, the National Museum of Yaounde, and the Limbe Botanic Garden, depending upon your itinerary and where you plan to stay.

If your journey takes you toward Douala, be sure to take advantage of the early morning fresh prawns and fish that come in. You can also find stunning local craftwork at the Marche de Fleurs. Be prepared to bargain for everything while visiting Cameroon, with the exception of a meal you order at a restaurant.

Cameroon is a beautiful land that is culturally vibrant. It can be a somewhat challenging experience, but it is also one that can be quite rewarding. Plan ahead for the best possible holiday if you wish to explore all that this wonderful nation can offer.

Travel and vacation in Cameroon

City City Guide
#Yaounde Visit Yaounde Located on the banks of the Ubangi River, Bangui was first established as a French outpost in the late 19th century. The name of...

Cameroon has a number of climates, ranging from tropical all along the coastal areas to savannah, semiarid and desert elsewhere in the country. Temperatures are fairly stable throughout the year, however, averaging around 24C. The wettest time of the year is usually in October.

Often called ‘Africa in miniature’, because of its different geography, cultures and climates, Cameroon is a rising star tourism destination. Situated in west Central Africa, this alluring country that’s home to such native wildlife as elephants, giraffes, gorillas and more is bordered by six countries – the Central African Republic, Chad, Equatorial Guinea, Gabon, Nigeria and the Republic of Congo. A former German colony that later became French and British territories, before independence, Cameroon has a coastline that lies along the Bight of Bonny, or Bight of Biafra, and is part of the Gulf of Guinea; it’s where beach resorts are located that are perfect for Cameroon holidays.

What better way to spend your Cameroon holidays than lazing by a tropical beach and exploring the country and its magnificent wildlife from there. The resort area of Kribi in the south of the country is among the most popular beach areas in Cameroon. Limbe, further north along the coast, is also a great beach destination for visiting tourists. The capital, Yaounde, in the centre of the country, is another option, and has some interesting sights and attractions. Visitors can also choose to stay in Douala, on the coast and the largest city. It’s where the main international airport is located.

Cameroon offers a holiday experience that’s as diverse as itself. Luxuriate in its outstanding beach resorts and soak up the tropical sun, and then venture into the heart of the country and see its enormous range of flora and fauna, from pristine rainforests to Africa’s great wildlife, all in beautifully unspoiled settings.

The experience of Cameroon holidays ranges from its beautiful beaches to the stunning interior filled with nature in all its glory. Kribi, one of the main beach resort areas, is known as the ‘Cameroon Cote D’Azur’, while the other, Limbe, is similarly attractive and has the stunning backdrop of Mount Cameroon, an active volcano soaring up 4,040 metres – one of the largest in Africa. Go scuba diving from these resorts and see the magnificence of the underwater world.

If you’re in Yaounde, the capital, visit the Cameroon National Museum and learn all about this fascinating country. Other points of interest in the city are Yaounde Unity Palace, seat of the presidency; Yaounde Sport Palace; Yaounde cathedral; and the swirling Yaounde Reunification Monument. Just outside the city is a rehabilitation centre for Great Apes from Yaounde’s Mefou National Park.

A lot of Cameroon’s tourism is centred around its northern parts, where there are a number of wildlife reserves, including Waza National Park in the far north, the largest in the country. Go on safari and see the residents of this 170,000-hectare natural wonder up close – lions, elephants, gazelles, giraffes, hyenas and many more.

Other reserves of note include Korup National Park in the southwest, a primordial rainforest brimming with diversity; and Dja Faunal Reserve in the south, a UNESCO World Heritage Site.

Sample delicious Cameroonian cuisine, whose dishes are largely based around cassava, yams, plantain and maize. Ndole is the national dish and is a blend of fish or beef with nuts and local seasonings and served with rice.