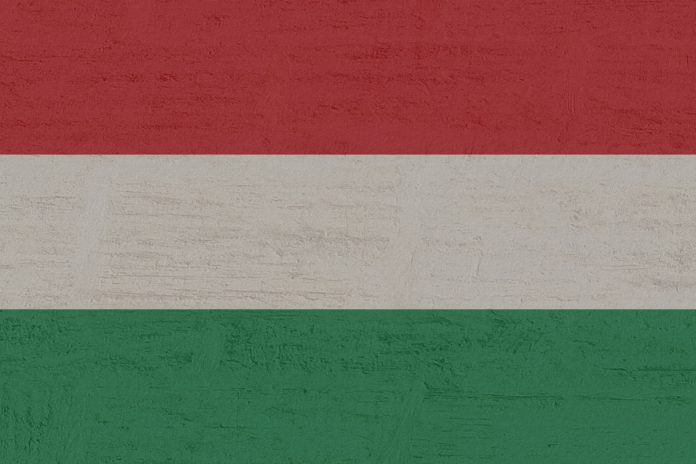 Budapest is easily one of the most beautiful cities in the world.

One glimpse and any doubter will become a believer. From the spires of the Hungarian Parliament to the paths of the Fisherman’s Bastion, Budapest has fused contemporary living into a historical contest that is not duplicated anywhere else in the world.

More than 200 museums and galleries can be found in the city. Temporary exhibitions are held in many of the parks throughout the summer months as well. From art to science to culture, there is something that will appeal to everyone.

The libraries of Budapest provide an interesting diversion for those who love to research ancient cultures. Historic relics from before when books were printed can be found in some of the collections in Budapest.

There are nearly 50 theaters, opera houses, and concert halls to be found in Budapest as well. If you want to catch a performance or a concert, there is almost always a live event going on somewhere.

Several municipal gardens, parks, and outdoor public spaces are well-maintained in Budapest as well. Playgrounds for children are frequent. Many parks offer seasonal activities, such as boating and ice skating. Additional areas of forested land are set aside for hiking and biking, along with trails that meander with the Danube River.

Budapest invites you with its beauty, but tempts you to stay with everything else it offers. Find your way here and your experience will be magical.

Budapest has heavy influences on culture during the Renaissance period and this influence is still reflective today within parts of the city and culture.

A Visit to Castle Hill is a Must

Lying on the west site of the Danube River, Castle Hill is actually a district of Budapest. It is unique in that if you don’t live or work within the district, you are forbidden to bring an automobile onto the cobbled, medieval streets. This can make accessing Castle Hill difficult at times, but it can be done using public transportation or by just hailing a taxi. There are plenty of shops and cafes within the district to make a day out of the journey, as well as museums within Buda Castle that will intrigue you. Don’t forget to take in Fisherman’s Bastion. You’ll definitely get a taste of the Renaissance!

Take the Stress Off at the Thermal Baths

What’s better than a good, long, hot soak in a bath after a day of walking Castle Hill? Doing all that soaking at the Thermal Baths in Budapest. The baths are one of the last remaining influences of Turkish culture within the city, but that won’t be going through your mind if you attend one of the nighttime dance parties! There are several venues throughout Budapest that you can take advantage of, and all of them are heated by underground thermal springs. Some places have water chess, others have incredible murals, but all have the ability to help you relax. Remember your flip-flops!

Have Fun At the House of Terror

A museum that is dedicated to the oppressive regimes that have ruled over Hungary in the past, the House of Terror is a haunted house of reminders of the fascist and Stalinist regimes. It used to be the headquarters of the secret police that weren’t such a national secret, the torture of countless opposition activists occurred within its walls. The prison cell replicas in the basement of the museum will definitely make the little hairs on your arm stand up on end.

After two years of renovations, it was reopened in 2013 restored to an Art Nouveau style that dominated the early 20th century. You can take in a concert or simply tour this incredible building that offers a rich history of Hungarian music.

Recently re-opened after being closed for about three decades, this is a historic building along the Danube waterfront that offers a series of staircases and arcades at the entrance to the Royal Palace. Originally completed in 1888, the Varkert Bazar has been fully renovated and offers many shops and cafes that you will enjoy along with an escalator that rises up to Castle Hill.

If you enjoy riding bicycles, this is a great way to get around town on the cheap. There are 75 bike stations in the city and all you need to do is pick up a bike at one location and drop it off at another. The first 30 minutes are free and you can see a lot more of the town for the cost of a single transit ticket per hour.

One of the most popular attractions in the city, locals and tourists enjoy all the features that this remarkable place has to offer. While some of the places come and go in this vibrant part of Budapest, you can always take the fabled Tipsy Budapest Tour and see everything it has to offer.

A turn of the 20th century coffee house that is celebrating 120 years of service, this remarkable establishment is a must-visit location to experience one of the best cafes in the city. If you love good coffee, then this is the place for you.

The Magnificent Architecture and More!

From the beautiful Parliament building to the many incredible bridges, Budapest offers many wonderful sights for those who love architecture. The long history of the city combined with the several periods of architectural influence that started with the Romans around 2,000 years ago through the Gothic period and the addition of Turkish bathhouses and the late 19th century mansions, there is plenty to see in Budapest.

In addition, there are many other great sights, restaurants, clubs and events that take place in the city on a year-round basis. You can certainly spend a great deal of time wandering around on foot, taking a bicycle or a taxi to the many different places that Budapest offers for your vacation.

Takes place in Obuda Island, a little island on the Danube river, in the heart of City. It started as a Student Festival in 1993, in a few years the Sziget Festival of Budapest has turned to be a very popular international event! The unique Sziget Festival gives the possibility to all music lovers to enjoy literally all music genres from Rock to Jazz, from Blues to Reggae, Ska and Folk.

It’s called Festival but it is way more than this. In fact, beside music people can enjoy loads of other performances and venues from theatre, dance, classical music, cabaret, films, fine arts and hand-crafts, literary presentations, programs for kids, sports and other free time activities. Just to say is not a simple city Festival you can find anywhere else. So, want to get fun and music? Find yourself with a nice cool drink at the Sziget Festival dancing, playing, or simply bumping on a party.

Read about and get inspiration for a trip to the city, check for the cheapest flights and hotels in Budapest and Hungary.

Medical Travel Dental Travel Guide
Dental treatment in Budapest Dental travel is about letting the savings on your dental treatment pay for your holiday in the city. If you choose to...