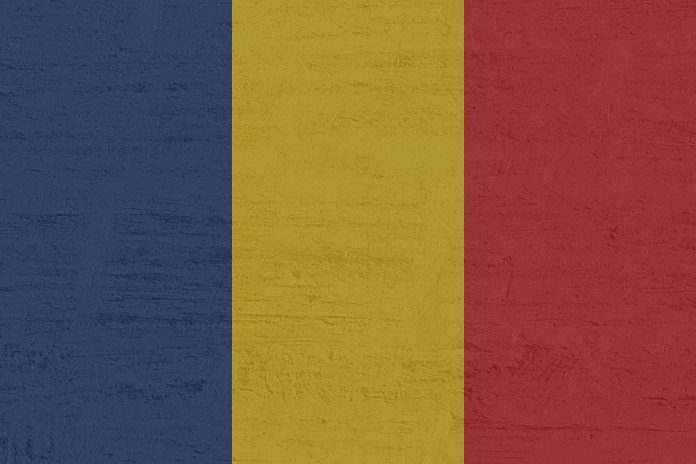 Country City Guide
#Romania Visit Romania Romania is a nation that is prides itself on its traditions, history, and creativity. It is a place where you can find the...

Bucharest is the capital city of Romania and is also considered the most economically prosperous city as well. Initially settled in the mid-15th century, it has earned the nickname “Little Paris.” Though a large portion of the city has been destroyed in the past by war, natural disasters, or Communist systemization, there are still large portions that still carry the weight of history upon their shoulders.

With many lakes and rivers throughout the city, in combination with the continual modernization that is occurring, Bucharest is certain to shake off any last vestiges of Communism quickly. Why should people visit Bucharest? Because the city has much to offer in visual arts, performing arts, and nightlife… not to mention historical context.

See a Concert at the Romanian Athenaeum

Easily described as one of the most beautiful buildings you’ll ever see, the grounds around the Romanian Athenaeum are equally as beautiful. Located between stark Communist blocks of development, it is an outstanding tribute to what Romania is all about. Inside are marble columns, murals, and carvings that can only be created with love and care. A large pipe organ sits behind the stage for orchestra support, so be sure to get tickets for a show at the Athenaeum while you are in Bucharest. It’ll be a night that you’ll long remember!

Step Back In Time At the Village Museum

Nearly every community has some sort of museum that depicts life the “way it used to be.” These museums help us remember how hard the generations before us struggled and sometimes makes us wonder what museums about our own lives will be like one day. Will people think that we had to struggle as well? The Village Museum in Bucharest is family friendly and one of the best examples of this kind of museum you will find. Fun to self-explore, the guided tours are also quite informative and fun too. Get hand-made souvenirs at the end of the tour if you wish as well!

Get Romantic at the Cismigiu Gardens

City parks, for the most part, are mostly forgettable. Many certainly have the ability to let you enjoy a picnic on a sunny day or take a short stroll, but many simply don’t have any ambience. The Cismigiu Gardens don’t fit that description at all. The park is consistently filled with couples, strolling hand in hand, who are taking a long and leisurely stroll and enjoying each other’s company. There are plenty of stands where you can grab a coffee or a snack. With ponds, bridges, and quiet all while in the heart of the city, it’s definitely the place to relax.

Are You Ready to Visit Bucharest?

No one document can truly describe what Bucharest is, what it can be for you, and what you can do to explore the city on your own. Bucharest is one of those cities that you simply must experience for yourself one day.

Bucharest is one of those cities that invites you to put on some comfortable shoes and go explore. There are numerous landmarks, buildings, and monuments that all deserve to be seen. You’ll also find hidden gems sprinkled throughout the city, such as the statue of Ion Luca Caragiale that can be found near the InterContinental.

The largest Parliament building in the world can be found in Bucharest, which also houses the National Museum of Contemporary Art. You’ll also find a Triumphal Arch, modeled after the one in Paris, that was constructed in 1935. The Romanian Athenaeum is an excellent example of local cultural and is listed as a European heritage site.

Other tours that are worth considering include the National Museum of Art, the Museum of the Romanian Peasant, and the Military Museum.

A unique component of life in Bucharest is an emphasis on the visual arts. Boutique museums and galleries contain numerous examples of individual artists that range through the entire spectrum of artistic style.

Bucharest doesn’t have a central district for entertainment or nightlife, so you’ll find opportunities to get out and have some fun in virtually every neighborhood and district. Discos and jazz are popular, but there is a rich blues scene present in the city as well. Notable sites include the Kristal Glam Club and Colectiv.

Romania has much to offer and Bucharest is one of its best examples. Whether it is for a brief holiday or an extended trip, it is one of those cities that will never let you go once it grabs hold of you.

Read about and get inspiration for a trip to the city, check for the cheapest flights and hotels in Bucharest and Romania.

Good to know Travel restrictions
#Coronavirus Romania Coronavirus status - Romania How is the coronavirus situation in Romania ? See the statistics for the country in confirmed and present active Covid-19...

Medical Travel Dental Travel Guide
Dental treatment in Bucharest Dental travel is about letting the savings on your dental treatment pay for your holiday in the city. If you choose to...