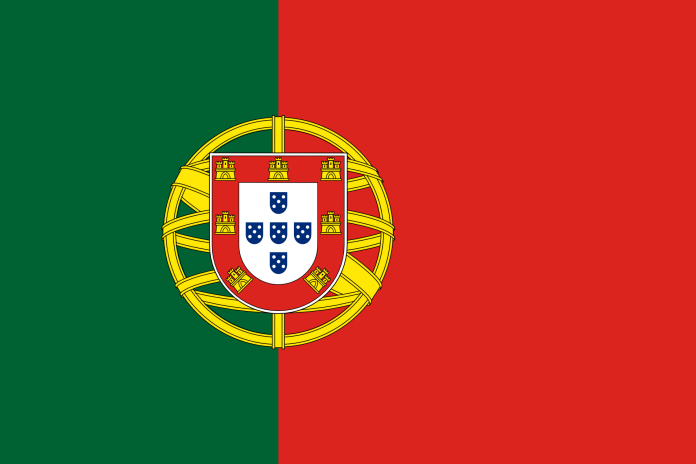 Settled initially during the Roman Empire, Braga has long been a hub of commerce and trade for Northern Portugal. With its Mediterranean climate and stunning views, any day is a good day to climb Picoto Hill and enjoy the panoramas that will stretch out before you to the hills on the horizon.

Several historical wonders can be found within the borders of Braga as you continue with your exploring. The remains of the Castle of Braga, which once circled the old down, still stretch high toward the sky. Several towers and gates along the original perimeter continue to tell the story of this old castle.

At the Sousa Museum, you’ll be able to view several Roman milestones that are dated to the 1st century AD. These stone obelisks would often record the name of the current Emperor, though some mentioned distances or pace names. The mile stones in Braga are inscribed with Claudius and Maximinus II.

You’ll also want to visit the Roman Thermae of Maximinos, with its remnants of public baths and a large building that included a theater. Some of the water channels which supported the baths are still standing with the ruins, many of which have not yet been completely excavated.

Additional sites to visit include the Arch of Rua Souto, the 1st century Fountain of the Idol, and the Pillory. Braga makes history come alive while supporting your desire to explore, relax, and have an amazing holiday. With so many opportunities available to see, it is a city that will continue to invite you back for another visit.

Read about and get inspiration for a trip to the city, check for the cheapest flights and hotels in Braga and Portugal.