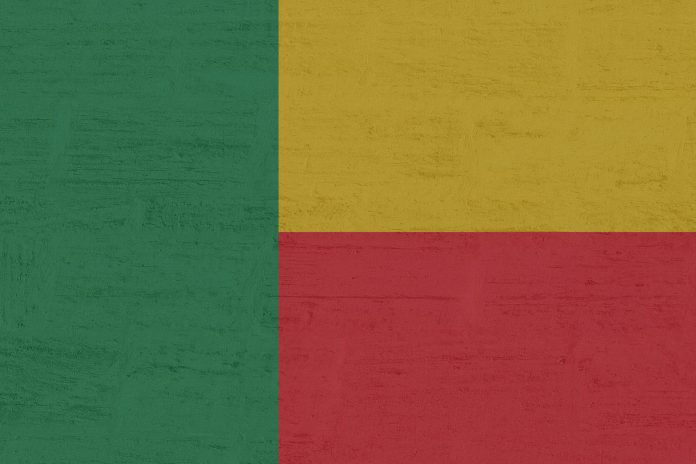 Once known as Dahomey, Benin was renamed in 1975 as a way to provide its three areas of different ethnic and political systems a foundation of neutrality. For centuries before the Colonial period, the kings of this nation would sell captives and prisoners directly into slavery, shipping them to the New World.

That brought wealth and power to the nation, but it was fleeting. Nearly a century of political upheaval and colonial change brought state centralization to Benin’s business community. By 1979, almost all economic activity became state controlled. People fled and the money dried up. To stay afloat, the government of Benin took nuclear waste disposal contracts from the Soviet Union.

It wouldn’t be until 2006 when an election that was labeled as being “free” and “fair was held in Benin. The country has continued to stabilize since then, with constitutional reforms helping to shape future governments so it can become less centralized.

Visiting Benin means a rare opportunity to view ancient ruins from the kingdoms of Dahomey. It is also the birthplace of Vodun beliefs, which means the “voodoo” culture is quite strong in the country. The market in Contonou has almost anything one might ever need for any purpose.

The best way to visit Benin is to be with someone local whom you trust. Hired tourist guides can help show which areas are safe and which prices are fair. The country is generally peaceful, but more than the usual precautions should generally be taken.

With enough planning, Benin can be a profound experience.

Travel and vacation in Benin

Here you can find information about travel and holiday trips to Benin. You will find travel deals as well as general travel information, guides, “good to know” and facts about Benin. You will also find updated current weather and forecasts.

City City Guide
#Porto-Novo Visit Porto-Novo The capital of Benin, sometimes called Ajashe or Hogbonu, has a beautiful coastal location. The atmosphere is somewhat laid-back compared to other cities...