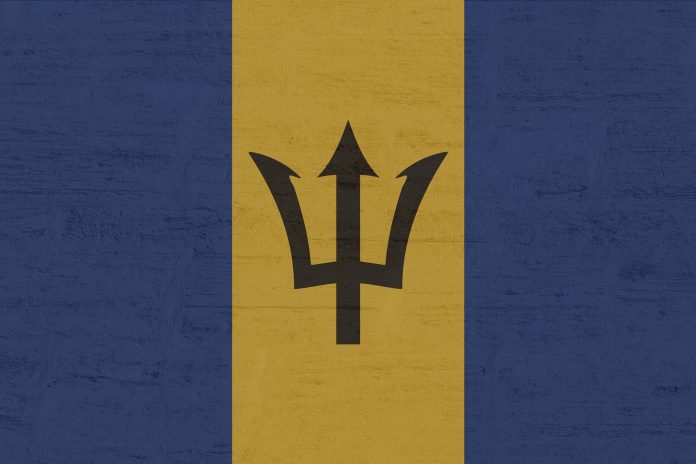 Barbados is an island nation found just beyond the edge of the Caribbean Sea, between the two Americas. Because of its status as an independent state and Commonwealth realm with the head of state being the current British monarch, traveling to this island paradise is incredibly easy.

The culture of the island keeps to its traditional roots, but there is a certain Latin flair to the festivals and cuisine that you’ll find here. One of the most popular events the island hosts is called the Crop Over Festival. It includes musical competitions, homegrown crops, and traditional cultural activities. It begins in July and ends the first Monday in August.

Of course, there are incredible beaches to discover on Barbados. You can find them on your own or base your stay on the island at one of its many fantastic resorts. There are numerous limestone caves to discover around the island as well, offering pools and streams for those willing to take on an adventure. Harrison’s Cave is one of the most accessible.

There are beautiful gardens to discover in Barbados as well. The Flower Forest takes you through a well-developed botanical gardens and forest with paths that are accessible to almost everyone. The Andromeda Gardens will bring you close to the tropical flowers and trees that are native to the island.

You are always welcome to enjoy the local afternoon traditions of Barbados at any time. This includes an afternoon tea and a cricket match.

Barbados is a small patch of paradise that is waiting for you to discover what it offers. Let us help you find your way there today.

Travel and vacation in Barbados

City City Guide
#Bridgetown Visit Bridgetown The capital of Barbados offers stunning views of the Caribbean. It offers a unique glimpse at history. There are beautiful beaches to enjoy....

Why You Should Visit Barbados

Endowed with rich natural beauty, the famous island nation of Barbados is located in the east of Caribbean Sea, near Puerto Rico, and is a part of the Lesser Antilles. This island was discovered in 1536 by the Portuguese, and 90 years later it was colonized by the British. It became an independent member of the Commonwealth in 1966 after being a British colony for over 300 years.

The center of the West coast is Holetown, the original English settlement which dates to the early 17th century.

Islands made for water activity

In a nation completely surrounded by the clearest of waters in the world, there are plenty of water sports and waterborne adventures. The crystal clear ocean of Barbados beaches provide the perfect setting for days spent at the beach engaged in water or beach activities including jet-skiing, surfing, kiteboarding, windsurfing, kayaking, parasailing, sailing, water skiing, snorkeling, wakeboarding and scuba diving. There is also deep sea fishing, boat cruises boat charters available.

Because the wind invariably blows from East to West, the eastern coast has heavy surf, There are some very nice beaches but they are not suitable for swimming or watersports activities.

This Easterly wind also bends around the south coast, creating a bit of wind and surf there as well for those beaches. It is not surprising that this is where the best windsurfing is located. These beaches are generally suitable for swimming; only during bad weather will the red “no swimming” flag be posted.

The West coast is on the leeward side of the island. These bays and beaches are much calmer with very light surf.

The Congaline festival and Crop Over Festival are its largest cultural events. Crop Over is a very colorful festival. It originated in 1780, when Barbados was world’s largest producer of sugar. This festival came to an end with the decline of the sugar industry in the 1940s. In 1974 this festival was again revived, and today it is celebrated with a lot of fanfare and aplomb.

The Barbados have relatively constant temperatures year-round. The high season for travel runs from the middle of December to mid-April. airfares are highest during these months. In the May to September period, the airfares drops. The best airfares you can get during the low season from October to mid-December