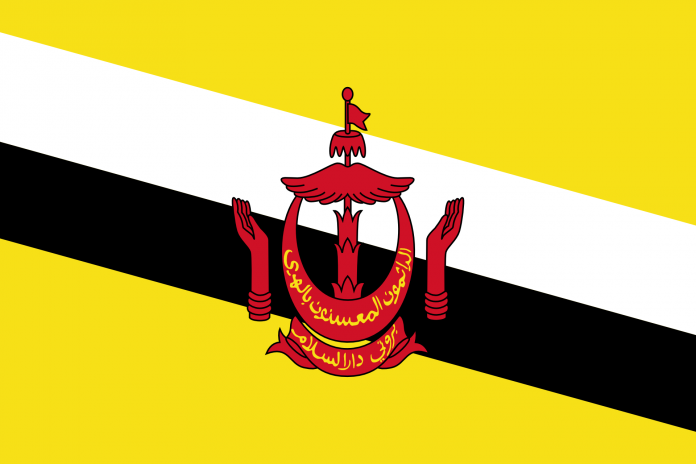 Country City Guide
#Brunei Visit Brunei Located on the island of Borneo, the small nation of Brunei officially calls itself the “Abode of Peace.” Surrounded by Malaysian and the...

Once called Brunei Town, the city of Bandar Seri Begawan is gleaming jewel of a community that offers beauty around every corner. Here, you get the chance to explore history and culture as you find a way to relax. Take a water taxi or take a stroll – it’s all up to you.

Bandar Seri Begawan is a city that invites you to engage in some retail therapy. Numerous opportunities are available, though the most notable may be Gadong Central. Several complexes, restaurants, and even a night market are part of the complex. Try the Tungku-link Commercial Complex for local restaurants and shophouses or the Kiulap Commercial Precinct for an international flavor.

Several museums in Bandar Seri Begawan are deserving of a tour as well. The Brunei Museum is located on an archeological site, about 5km from the city. Established in 1965, it is the largest museum in the country and focuses on natural history, local culture, and artifacts found in the region. The Bumbungan Dua Belas, or “House of 12 Roots,” is the oldest building in the country and invites a tour as a gallery space as well.

Several mosques can be found throughout the city as their domes glisten in the sunlight. The Jame’Asr Hassanil Bolkian Mosque is the largest in the country and has 29 golden domes and 4 minarets that top 58m in height. The Omar Ali Saifuddin Mosque serves as a nation symbol of faith and is built upon an artificial lagoon. Don’t miss the ceremonial barge during your visit. Bandar Seri Begawan is a city of infinite beauty. You will find it to be an intriguing destination.