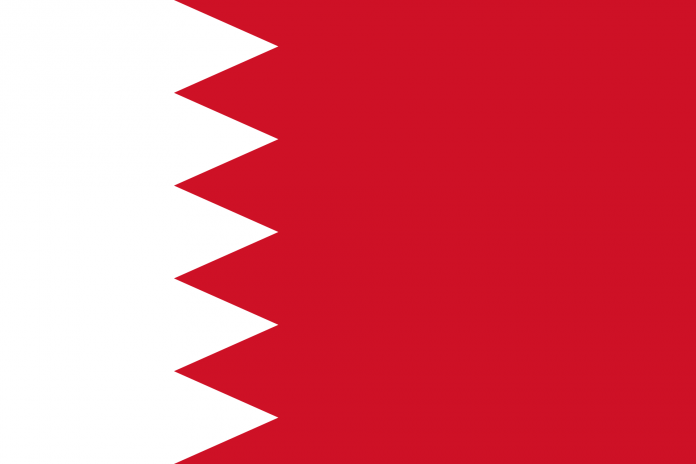 The Kingdom of Bahrain is located centrally within the Middle East. It is an island country, surrounded by the Persian Gulf, right between Saudi Arabia and Qatar. As a nation, it is quite small, coming behind the Maldives and Singapore as the smallest in Asia.

Bahrain grew in wealth and power over the centuries because of its pearl fisheries. Yet today, this archipelago nation has turned itself into a post-oil economy with plenty of adventures waiting for you.

Begin at the Bahrain Fort, which is just a few minutes’ drive from Manama City in Karbabad. Admission to the fort is free and it is open every day. It is a classic example of the Dilmun periods within the Islamic era and an associated museum next to the fort offers a fascinating tour of artifacts and exhibits that trace the history of the region.

There are several additional museums in Bahrain that offer an excellent tour as well. Consider Beit al Quran in Hoora to see a rare collection of Islamic manuscripts or the Currency Museum in the diplomatic area to view a history of coinage from the country.

One stop in Bahrain that must be considered is the Tree of Life. It is out in the middle of the desert, surrounded by oil wells, and is believed to be over 400 years old. No one knows how the tree is able to survive is such a difficult location. One story has it that the tree is the only remaining survivor of the original Garden of Eden.

Bahrain is a nation that offers fascinating stories around every corner. Come here and you’ll be able to write the next chapter of your own story.

Travel and vacation in Bahrain

City City Guide
#Manama Visit Manama Recently modernized because of oil wealth, Manama has become the glistening jewel of Bahrain. Since its founding in the 19th century, it has served...

What to se and do in Bahrain ?

It can get extremely hot in Bahrain in the summer months, with temperatures pushing up to 40C and sometimes way past. The average temperature high for the year, however, is around 30C, with the lowest temperatures in January and February, when it’s around 20C.

Although a small country with a population of just over 1.2 million, half of whom are non-nationals, Bahrain is a major tourism destination. It’s increasingly attracting people from outside the region. Some two million people visit the country each year, drawn by the brilliant weather, wonderful culture and safe environment.

The wealthy Middle Eastern nation of Bahrain has been investing heavily in tourism as it moves beyond an oil-based economy and develops into other sectors. Officially the Kingdom of Bahrain, it’s an archipelago comprising of the main island of Bahrain, with the gleaming capital, Manama, in the northeast, and a grouping of smaller islands. The country lies just off the western shores of the Persian Gulf and is linked to its western neighbour of Saudi Arabia by a number of bridges stretching for 25km and collectively called the King Fahd Causeway. Bahrain holidays are an indulgent escape into a Persian paradise.

On the main Bahrain Island there’s no shortage of excellent accommodation, particularly in the capital, Manama, where you’ll find some of the best hotels in the region, including many international brands. The country’s second-largest city is Riffa, further south, and it has lots of historical attractions as well as good shopping. That’s followed by Muharraq as the third-biggest city, on the island of Muharraq in the northeast. Other major islands in the archipelago where you can stay on your Bahrain holidays are Hawar, just off the west coast of Qatar; Umm an Nasan in the northwest of the archipelago; and Sitrah, in the northeast.

Begin your Bahrain holidays by finding out all about this fascinating Arab country – visit Bahrain National Museum in the capital, Manama, where you can view a large collection of artefacts from antiquity as well as items from more recent history. Beside the museum is the National Theatre of Bahrain; its main auditorium has a grand total of 1,001 seats. Book tickets to a performance and take up some.

Qal’at al-Bahrain, or Bahrain Fort, is an important archaeological area that has been excavated since the 1950s and is a UNESCO World Heritage Site. Discoveries at the location, in Karbabad in the north of the main island, reveal that people have lived there since around 2300 BC.

The enormous Al Fateh Grand Mosque is one of the largest mosques in the entire world and is in the capital – go have a look and see it for yourself. The expansive building can hold around 7,000 people at any one time and has two towering minarets to broadcast the call to prayer. It was only built in 1987 and is one of the major tourism attractions in the country. Tours are available every day except Friday, the Islamic day of prayer.

If you’re on holiday with little ones, they’ll love Adhari Park, an amusement park in Tubli in the east of the main island. There are all sorts of rides, both indoor and out, as well as lots of cafés and restaurants.

Bahrain has a vibrant nightlife, some of the best in the region, and you’ll have a superb time in the many great restaurants, bars and clubs.