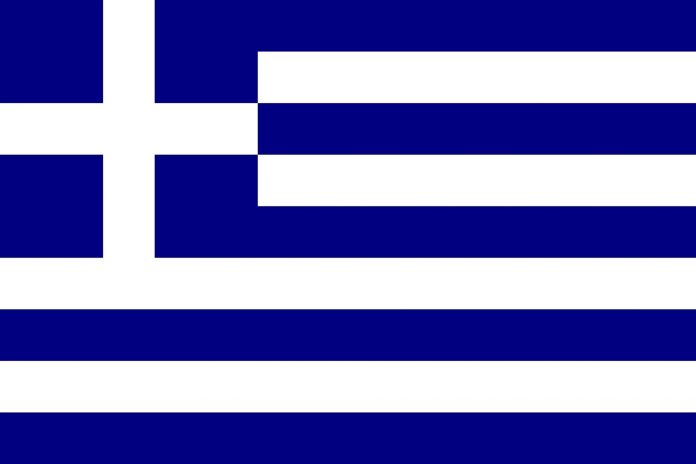 As one of the world’s oldest cities by way of official recording and the largest city in Greece, Athens dominates the landscape. It is an archeological hub for the Ancient Greek culture, but offers modern experience for visitors with its emphasis on being a global community.

History dominates the cityscape. An entire stay in Athens could involve visiting the many historic sites that are available. The Parthenon should always be on the itinerary of a first-time visitor. Additional sites include the Temple of Zeus, the Temple of Hephaestus, and the Church of the Holy Apostles.

Museums are another aspect of the city that should not be ignored. Athens offers a world-class archeological museum with artifacts that cover over 5,000 years of local history. The Benaki Museum, the Numismatic Museum, and the New Acropolis Museum should all be visited at least once for what they offer. Numerous boutique museums and galleries dot the landscapes of Athens as well.

Statues and busts can be found throughout the city, celebrating its history in a unique way. Notable figures include Theseus, Ioannis Kapodistrias, Evangelos Zappas, and Alexandros Papagos. For a taste of local Greek life, make your way to Kolonaki Square. It is busy, but in a good way, and brings the tastes of Greece straight to you. Then find your way to the beaches that are along the southern coast for the perfect way to relax during a sunny afternoon.

Athens is a city that is steeped in history, but has reformed itself into a modern marvel. You will find that when you’re there, dreams really do have a chance to come true.

Read about and get inspiration for a trip to the city, check for the cheapest flights and hotels in Athens and Greece.

Hotels & Apartments Travel Guide
#Athens Athen Video Recommended luxury hotels Shows a list of the most popular luxury hotels recommended by guests. Athens is one of the few places in the world...

Good to know Travel restrictions
#Coronavirus Greece Coronavirus status - Greece How is the coronavirus situation in Greece ? See the statistics for the country in confirmed and present active Covid-19...

Medical Travel Dental Travel Guide
Dental treatment in Athens Dental travel is about letting the savings on your dental treatment pay for your holiday in the city. If you choose to...

Greek culture was dominant within society for several centuries. Some parts of the Bible are written in Greek. Monuments created to Greek gods continue to stand as a testament to their ingenuity, creativity, and intelligence. A visit to Athens lets you experience modern Greece and everything that it has to offer while you explore ancient Greece and see how some of today’s society was built.

The Acropolis of Athens

Bathed in early morning sun, you can see why the ancient Greeks would have built their city on the hillside where they did. At night, the Parthenon is an incredible sight as it is lit up. It’s easy to see how so many Greek playwrights were inspired by these majestic columns as it is still inspiring to those who are artistically minded today. Greece has taken meticulous efforts to clean and restore the standing monuments of the Acropolis and a visit there will definitely humble you in terms of your place in the world’s history.

The Acropolis in Athens is the most symbolic area in Greece. Although in ancient Greece most major cities used to have their own acropolis, this spot is known as the centre of Athens and contains the most iconic and famous ancient constructions in the entire country. This way, the Acropolis is the most visited destination in not only Athens, but in the entire Greece as well, being a major attraction for tourists from around the world who approach this region in order to meet these constructions.

The Acropolis hill, also known as the Sacred Rock, contains several ancient symbolic constructions such as per example, the Parthenon, the Temple of Nike, and the Erechtheion. These spots, built within the years 450 and 330 BC have gone through several different historical moments and meeting them is without any doubt as meeting the past in the present.

The Parthenon, in The Acropolis, is the most symbolic construction from Ancient Greece. The Parthenon was built between the years 446 and 432 BC in honor to the Goddess of Athens Athena Parthenos. This construction was built almost entirely with Pentelic marble and shows 8 columns at its two shorter sides and 17 columns at its longer ones, containing a statue of Athena in its central area.

Another major spot located in The Acropolis in Athena is The Propylaea. The Propylaea was built between the years 436 and 431 BC following a design of the architect Mnesikles. This construction was built with the purpose of being the main entrance to The Acropolis and contains rows of columns and decorated walls. It is interesting to know that, due to its paintings, this construction is often known as the Pinakotheke.

A small, ancient column stands in the middle of Kolonaki Square. For centuries, this column was simply in the middle of an expansive field. Today, however, you can join the locals and sip coffee by this column that has watched history go by while you stop for a moment and let the world go by. There are numerous shopping options at the square, and if you’re feeling adventurous, you can also explore the adjoining residential areas as well.

Find Solitude at the National Gardens

Ponds, walking paths, and antiquities are all featured at the National Gardens, which are in the center of Athens. Commissioned in 1838 and completed two years later, the gardens would feature prominently at the end of World War I. King Alexander, who wanted Greece to become independent of the Ottoman Empire, was visiting the gardens one day and was bitten by a pet monkey. He died three weeks later. The new king was pro-German and ushered Greece into a society that was similar to one from before World War I. Today, you can enjoy a leisurely stroll, a light meal at the cafe, and there’s even a children’s library… but just in case, avoid petting any monkeys.

Are You Ready to Visit Athens?

Athens is one of the cities that everyone should see at some point in life. With thousands of years of history and influence on modern society, what happens in Athens tends to spread around the world. Experience modern life combined with ancient customs and cultures as you explore new ways of thinking during your visit. Why should people visit Athens? Because it is an incredible city that has left its mark on the world.