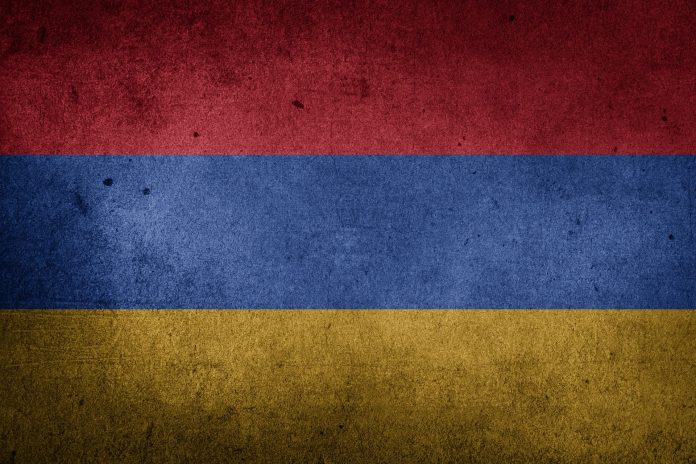 The Republic of Armenia can be found in the Eurasian zone just above the Middle East, bordered by Turkey and Iran. It is a nation with a rich cultural history, with documented civilizations calling the area home since 860 BC.

Because of its age, Armenia is often a nation of pilgrimage, with ancient religious sites like the medieval monasteries of Haghpat and Sanahin or the churches and cathedral of Echmiadzin listed as World Heritage Sites. Armenia is also home to Lake Sevan, which is the largest mountain lake in the world, offering visitors a unique way to enjoy water sports on a sunny afternoon. Skiing is available in the mountains during the winter, while mountain trails are perfect for a picnic lunch during the spring and summer.

One of the more unique opportunities to explore Armenia has just recently developed: paragliding. Because of the heights of the highlands in the country, near the Caucasus Mountains, there are numerous micro-climates that can be found and used for paragliding. Numerous operators are available to provide independent and tandem flights. Official clubs have supported this industry since 1996, but it was not until 2008 when it would really “take off.”

The paragliding season in Armenia lasts from May until November most years, with flights lasting up to 20 minutes.

Armenia is a land of history and wonder. It has always had a spiritual side, but today we can also see its adventurous side. There may be no better place in the world today to see the ancient and modern worlds collide.

Travel and vacation in Armenia

City City Guide
#Gyumri Visit Gyumri Gyumri with about 150.000 inhabitants is a city in western Armenia. The city was originally founded by the Greeks in 401 BC and...

City City Guide
#Tsakhkadzor Visit Tsakhkadzor Tsaghkadzor is a spa town and uone of the most popular health resorts in Armenia. Tsaghkadzor lies just north of the capital Yerevan. Travel...

City City Guide
#Vagharshapat Visit Vagharshapat Armenia’s fourth city, Vagharshapat (former Echmiadzin), was the capital from about 184 to 340 AD. It is a holy place for Armenians, owing to...

City City Guide
#Yerevan Visit Yerevan If you’ve ever wanted to experience the intense beauty and unique personality that Armenia offers, then Yerevan should be your next destination. It’s one...

Good to know Travel restrictions
#Coronavirus Armenia Coronavirus status - Armenia How is the coronavirus situation in Armenia ? See the statistics for the country in confirmed and present active Covid-19...