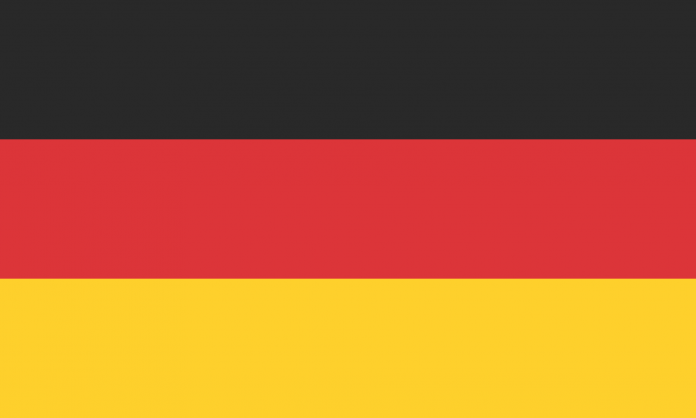 Country City Guide
#Germany Visit Germany Germany has become a leader in the European Union, rising out of its dark history to provide visitors with a truly unique opportunity...

Nestled in the Northern Black Forest, Alpirsbach Monastery echoes with the souls that once worshipped within its walls. While clinging to a forgotten time with a white-knuckled grip, the monastery boasts a 900-year history beautifully kept intact while the world outside changed and modernized.

Founded in 1095, the Benedictine monastery easily humbles the proud and quiets the boisterous. Upon entering its doors with the massive brass lion doorknockers, it’s evident that this is a sanctuary of sanctuaries. The red sandstone beams warm tones during the day and leaps to an almost blinding glow as the sun begins to set. Sandstone bricks lay in a herringbone pattern in the church, making this hall of worship anything but plain. High, medieval ceilings and colorful stained glass above the simple alter add to the ambience of respect and subservience.

As with many monasteries, Alpirsbach has magnificent cloisters which lead out to a square courtyard. Cloisters give a sense of openness to the closed-off building as the outer façade has no glass. Now, ivy twists and turns through the intricately carved stone windows, bringing life to the empty reverberations in the hallways. All kinds of weather intrude from the courtyard, bringing the outside in – whether sunshine, rain, or snow.

Alpirsbach is famous for its beer. Look for the stone statue of the little monk – his protruding belly bears witness that he’s had a few too many. He stands near the entrance of the beer museum, which walks visitors through the history of its brewing. Beer was important to everyday life; not only did it provide a source of income for the monastery but it was considered ‘purified water.’ During this time, water was considered to be a carrier of disease. Europeans believed that the alcohol in beer and wine killed whatever was in the water that made people sick so it was important to consume some regularly. ‘A pint a day keeps the pneumonia away…’

Monasteries such as Alpirsbach are a joy to visit because they aren’t overflowing with tourists. Instead, you can wander to your heart’s content as the only living soul while listening to the deafening silence. Rub your hands on the cool stone walls and pillars, which have been worn smooth over the last almost-1000 years. Just as this hallowed place once sheltered monks from the outside world, it continues to provide an escape from the overcrowded attractions. Peaceful, hushed, and reverent.

Good to know Travel restrictions
#Coronavirus Germany Coronavirus status - Germany How is the coronavirus situation in Germany ? See the statistics for the country in confirmed and present active Covid-19...